It’s a sea of sameness when it comes to Today’s mobile propositions and yet BlackBerry Mobile’s offering has arguably never been stronger. Our task was to capture the imagination of press, lapsed customers as we help reinvigorate the BlackBerry fanatics’ faith in the brand at launch. 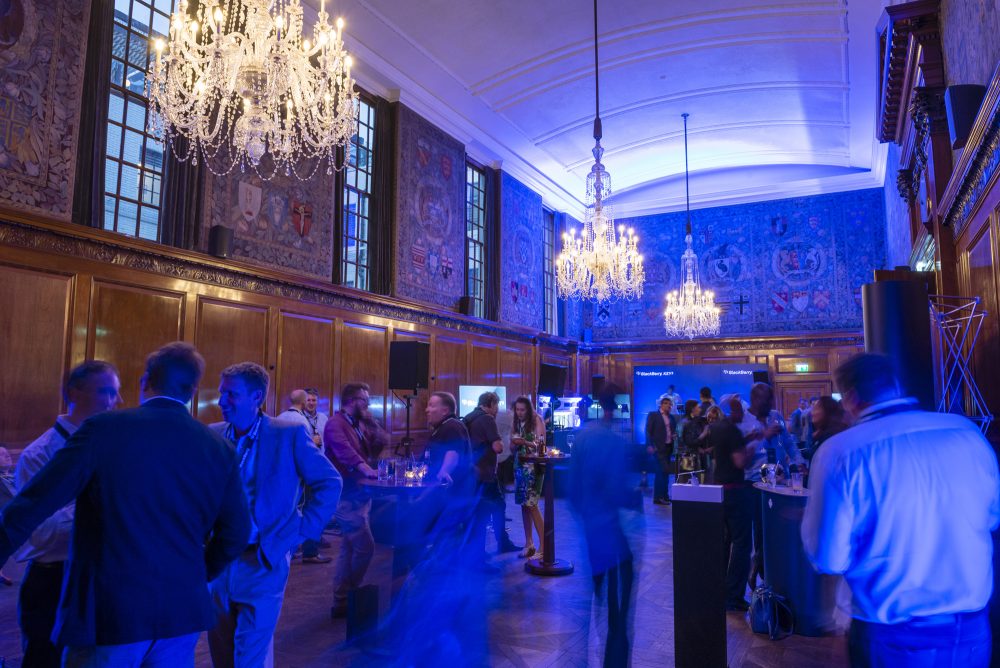 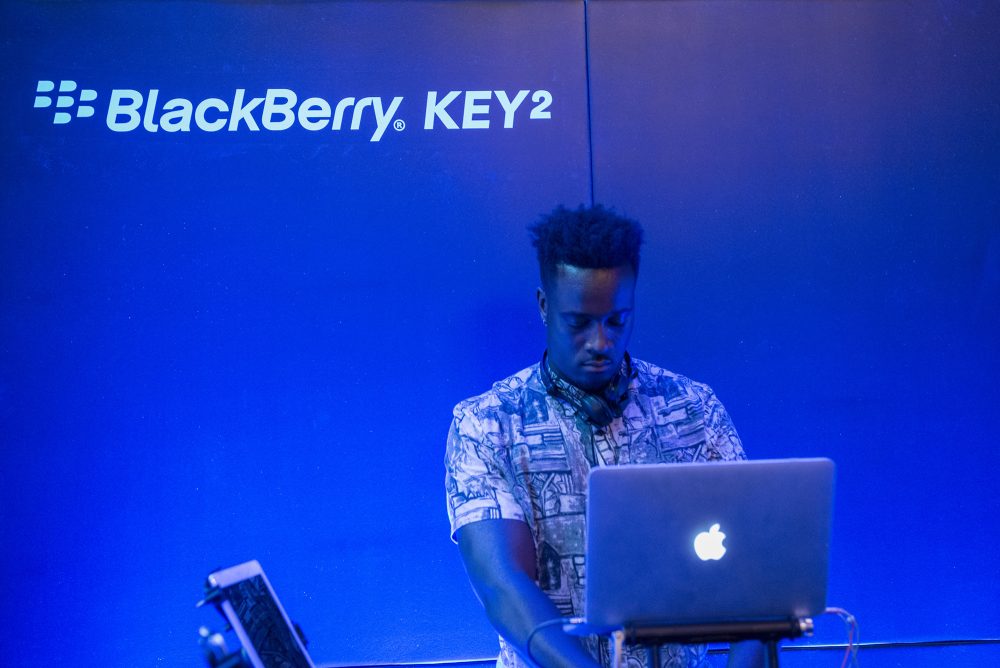 Famed for their security and privacy, we launched the new device campaign at The Ned London – once the Worlds largest clearing house with its own giant safe in the basement. And, just like The Ned which has now become one of London’s most exciting lifestyle hotspots, so to have BlackBerry evolved their ‘corporate’ offering with their partnership with Android, meaning the Worlds most secure mobile device is now even more compelling in Todays world, allowing people to do more, safer than ever.

MONK is a brand strategy, design & experience firm, entrusted with delivering tactical & strategic marketing initiatives for some of the biggest brands and most influential organisations in the world.